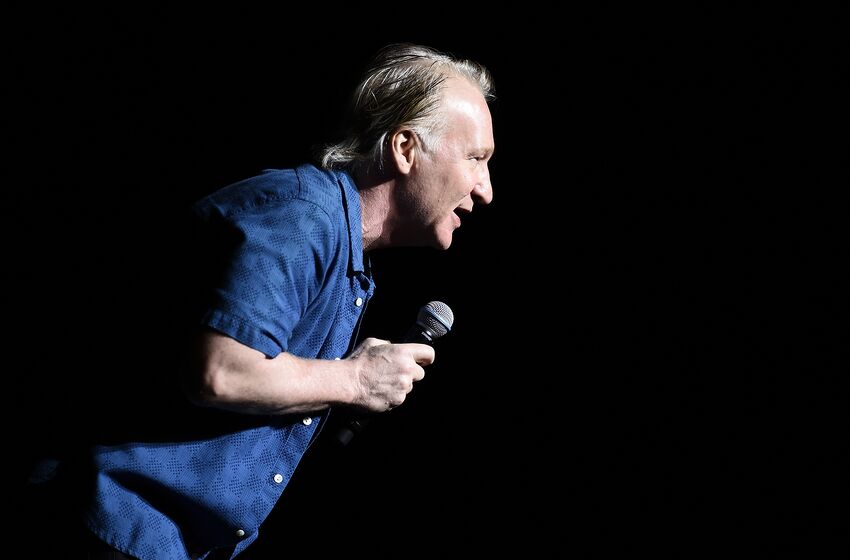 Should fans expect to see a brand new episode of Real Time with Bill Maher tonight on HBO?

Chances are that you’ve probably noticed some of your favorite television shows have returned for 2020. Can we add Real Time with Bill Maher to that list tonight?

Primetime sitcoms like Modern Family and The Good Place have kicked off their new year. Late night favorites like The Tonight Show Starring Jimmy Fallon, The Late Show with Stephen Colbert, and The Daily Show with Trevor Noah came back this week and did so with an impressive lineup of guests.

But we all know that HBO is on its own schedule and often premieres shows and miniseries at different times throughout the year. So just because network late night shows are back doesn’t necessarily mean that HBO is on the same schedule.

This is the time for Real Time to return however. President Donald Trump has escalated tensions with Iran, Congress has responded by limiting his war powers, and every week that passes brings us closer to the 2020 election.

Longtime viewers of Real Time know that this is the time of year that Bill Maher typically returns. So will we get a new show tonight or will the wait continue?

Maher has been quiet on Twitter the past couple of weeks so maybe he’s saving his thoughts for Jan. 17. Regardless, fans can expect Maher to bring a lot of energy to the premiere as well as his signature brand of comedy and commentary.

Season 18 of Real Time with Bill Maher premieres on HBO on Jan. 17. What topic do you want to hear Bill Maher talk about the most? Let us know in the comment section. Be sure to check back in with Last Night On all season long for episode previews and highlights.