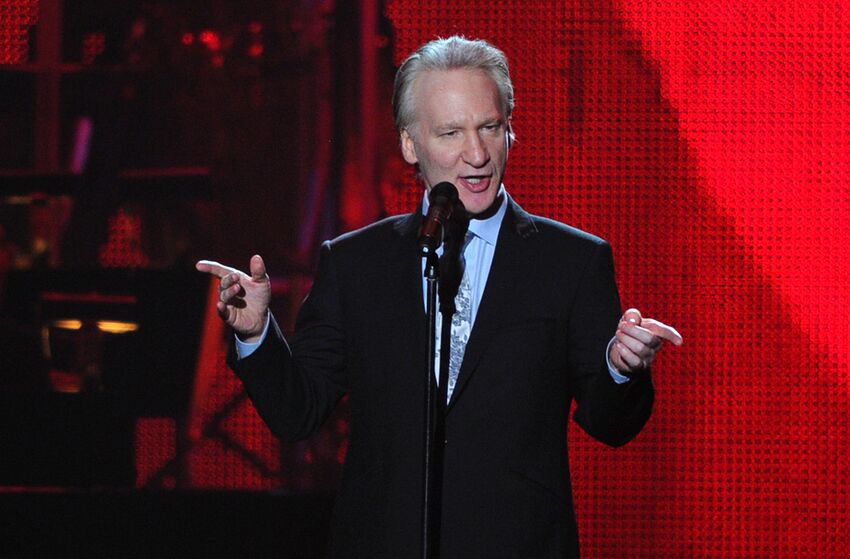 Hobbs and Shaw star Vanessa Kirby is good at fighting, not so much with driving by Matt Moore
John Oliver explains prison labor, how prisoners spend money, and who profits by Matt Moore

Will the start of a new month mean that a new episode of Real Time with Bill Maher finally arrives?

It has been a long, long summer for Real Time with Bill Maher fans. A new episode hasn’t aired since June 28, leaving many to wonder when exactly HBO’s late night show would return.

Everything suggests that tonight would be the best time for Bill Maher to return from his vacation. We’re in to the start of August. Major stories like the Democratic debate, the U.S. withdrawal from a nuclear weapons treaty with Russia, and #MoscowMitch trending are all topics perfect for Real Time.

HBO’s other late night show Last Week Tonight with John Oliver returned this past Sunday. Oliver offered his break down of new British Prime Minister Boris Johnson. So is Bill Maher back to break down American politics?

Yes, Real Time with Bill Maher is back tonight. There will be a brand new episode on HBO and we have everything you need to know about the show’s lineup.

Representative Hakeem Jeffries of New York is the top-of-show interview guest. It marks his first appearance on Real Time with Bill Maher.

The former lawyer has been representing New York’s 8th district since 2013. Since the start of the year, Jeffries has served as Chair of the House Democratic Caucus. He is also on the House Judiciary Committee and House Budget Committee.

Jeffries got attention for his work during Robert Mueller’s testimony where he nearly got the Special Counsel to concede President Trump obstructed justice. Expect Maher to revisit that testimony as well as ask Jeffries about his trip to detention facilities along the southern border.

2020 Democratic candidate for president Marianne Williamson is the the mid-show interview guest. This is her second time on Real Time following a 2015 appearance.

Williamson is an accomplished author and activist who unsuccessfully ran for Congress in 2014. She is now a 2020 presidential candidate running on a progressive platform focused on the environment, diplomacy, and economic development.

Maher will give Williamson a chance to have the spotlight all to herself after sharing the stage with fellow candidates during the debate. Williamson has also been criticized for her views and statements on vaccinations. It is the same topic she discussed on her 2015 Real Time appearance–something Maher is likely to bring up tonight.

The panel will feature two familiar faces and one new one for longtime Real Time fans. Fans are in for a lively discussion.

Josh Barro is a columnist and radio host. He can be read in New York magazine and heard on KCRW Los Angeles as well as NPR.

Barro originally described himself as Republican despite disagreeing with many social and fiscal policies. Following Donald Trump’s nomination in the 2016 election, Barro left the Republican Party and registered as a Democrat.

Lawyer Jennifer Granholm is currently a political commentator for CNN. She was previously the Attorney General of Michigan from 1999 to 2003 and the state’s governor from 2003 to 2011.

Granholm offered her analysis of the Democratic debate on CNN this past week. She praised fellow Real Time guest Marianne Williamson’s performance but stopped short of suggesting the author could be the Democratic nominee.

Buck Sexton is the host of the conservative talk radio show “The Buck Sexton Show.” He has been critical of the Democratic field of candidates while defending President Trump’s administration.

Maher will likely push Sexton on the immigration issue as well as what was concluded from Robert Mueller’s testimony. We’ll see how the conservative responds to being outnumbered on the panel.

Related Story: Seth Meyers on the debate winners and losers

Real Time with Bill Maher airs tonight, August 2, at 10:00 PM ET on HBO. You can follow the show on Twitter (@RealTimers) and submit a question for Overtime. Be sure to check back with Last Night On for highlights.